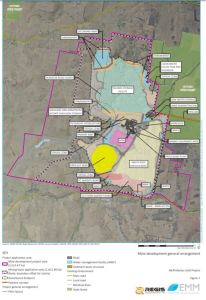 We’re asking people to make a submission to NSW Planning. The Central West’s scarce water resources are under threat from the proposed mine.

See the instructions below and feel free to use the dot points for your own submission.

How to make a submission objecting to the proposed McPhillamy’s Gold Mine Project at Kings Plains:

Your submission can be personal or on behalf of an organisation. It doesn’t have to be complex.

Here are some points you might like to use. Feel free to copy and paste them into your submission: 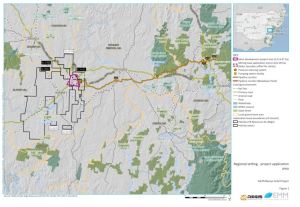 I object to this proposed mine for the following reasons:

Where the Beulubla river runs

The Beulubla river runs for 165 km. It is a perennial river, which means it runs constantly in years of regular rainfall. Its constant flow is assisted in no small way to a series of springs on Kings Plain. The proposed McPhillamy’s mine will plug up most of those springs with concrete (credit Google Maps) 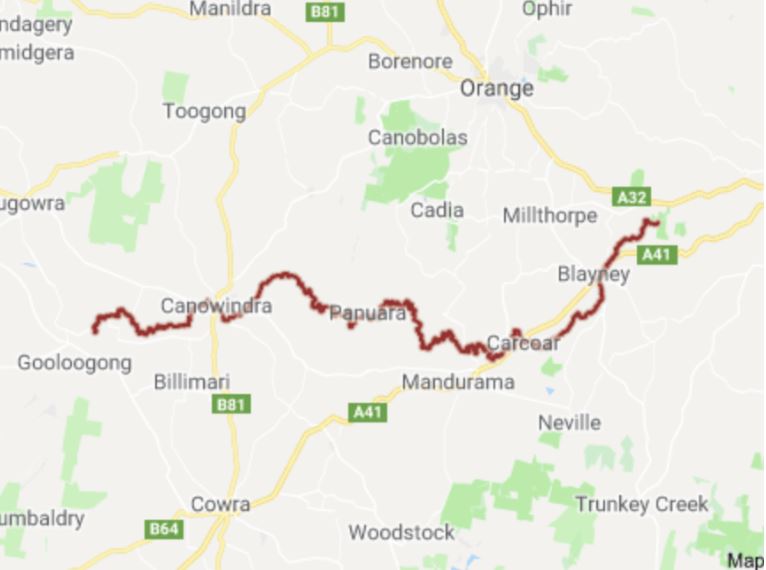 Just as a reminder this is what it looks like now and the tailings dam will go from where I am standing to take the photo to the state forest in the background: 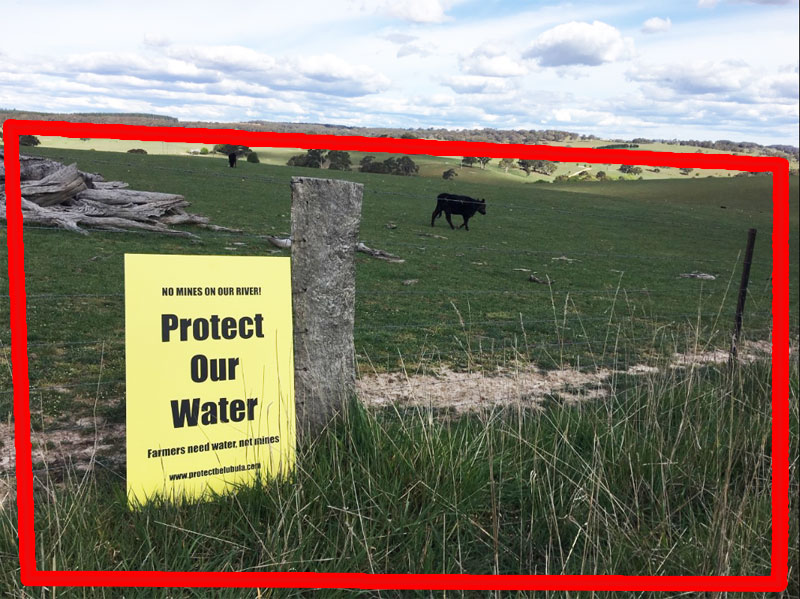